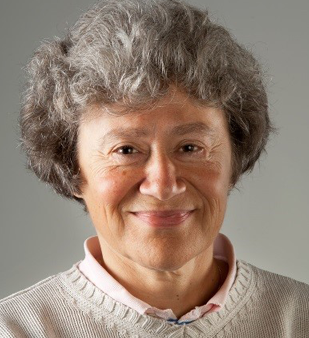 Linda de Vries, MD, PhD received her degree from the Medical School in Groningen, completed a Pediatric residency at the Wilhelmina Children’s Hospital in Utrecht, The Netherlands, and carried out a research fellowship at the Hammersmith Hospital in London, United Kingdom. Subsequently she trained as a Neonatologist in Utrecht and as a Pediatric Neurologist in Leuven, Belgium. Since 1989, she has worked in the department of Neonatology in Utrecht from 1989-2019, became a Professor in Neonatal Neurology in 2001 and is now an Emeritus Professor at Utrecht and Leiden University. Throughout her career she has published over 400 peer-reviewed publications.

Her research focuses on prediction of neurodevelopmental outcome in high risk preterm and full-term newborns, using neurophysiology and neuro-imaging methods. These at-risk children were also seen by her in the follow-up clinic. She has a special interest in post-hemorrhagic ventricular dilation, neonatal stroke and brain plasticity.